efore you begin reading my article on Spanish residency rules:

Having Spanish residency could be more important than buying property in Spain.

And there is a simple reason behind.

Your Spanish residency card is the stay permit in Spain.

It’s the way to legally live in Spain (and not being deported).

It’s the way to access to the Spanish healthcare system.

Not having Spanish residency would be similar to driving without having a driving licence.

Can you imagine yourself driving in a foreign country without having a legal driving licence?

Your blood pressure would increase every time you see the police.

Not a good scenario.

But here is the question

Do you meet with the main requirements to obtain your Spanish residency card?

You may think is having expensive property.

You may think is making regular transfers to your Spanish bank account.

You may think is paying tax in Spain with a big smile (and a good heart).

Perhaps you have been told that Mr Nombre got his residency card without the padron certificate.

Perhaps you have been told that Mr Apellido obtained his Spanish residency without having an appointment.

One day, I even heard that somebody (to whom we could call Mr Hasta Luego) got his residency without having to show financial means or healthcare.

Spanish residency rules: the one thing

It is a fact: Many people buy property in Spain impulsively and never think about having Spanish residency.

Then, when they find out they must be residents in Spain, there are three groups:

There are tons of webpages speaking about the Spanish residency card.

It’s the fashion today (especially for British citizens due to Brexit).

Some of them have no idea.

Some of them bring no more than confusion.

But the one thing nobody says clearly about the Spanish residency card is that:

In other words, the requirements will slightly change depending on the police station from one region to another, from one town to another.

How can it be possible?

I could write a whole thesis about this subject, about why things are not centralised in Spain, going through:

And if there is something that will truly help you in Spain is precisely what I just mentioned:

Being practical and getting the problem solved

Forget about debates, gossips, or whatever your read on Facebook from totally anonymous people.

There is only one universal truth in Spain: the relevant office where you will apply for your Spanish residency (padron, NIE number, driving licence, you name it). 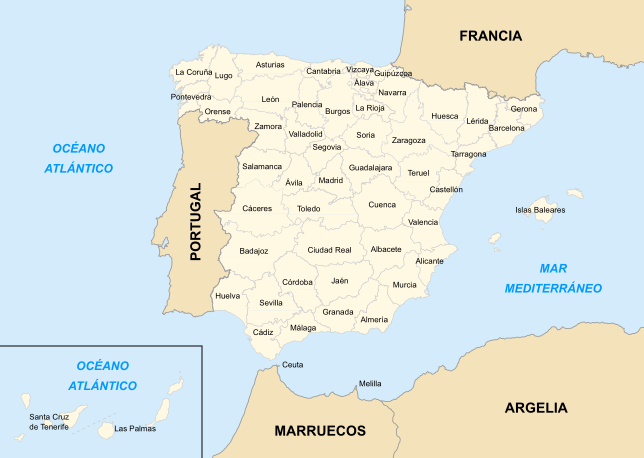 Let me give you an example

You live in Madrid and would like to apply for the Spanish residency.

Where should you find out?

At the relevant office where you will apply in Madrid.

Not in Barcelona, not in the Canary Island, not in Majorca.

Chances are you will get 7000 different answers on Facebook from people who didn’t even apply in Madrid (as well as people who have no experience in relocation services).

Applying for the Spanish residency is not an immigration interview you will have pass. It’s an administrative process that only requires one thing:

The right information from the relevant office

A mini guide on immigrating to Spain from the USA

About a year ago, I thought about immigrating to Spain.  Living in Madrid for this time has taught me so...